In December, the Chicago Tribune reported on a study, in which they sent investigative reporters to 255 pharmacies in the Chicago area to report on how often common drug interactions are missed.

However, Independents did not do even as well as CVS. There were 32 pharmacies included in the study identified as independents, and they missed the interaction a whopping 72 percent of the time. Ouch!

5 Pharmacy Hot Topics You Should Know About in 2017

It’s a new year -- the season of new beginnings, colds, flu, and, if you’re from Oklahoma, wicked winter allergies. I think it’s safe to say that you’re busy.

10 Ways to Prepare for a Pharmacy Software Demo 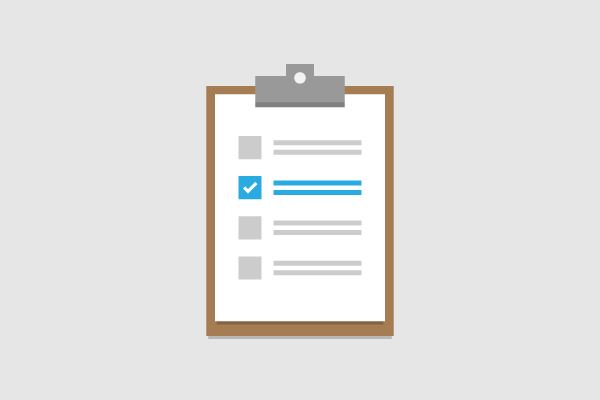 Multi-Site Pharmacy Management Software: 5 Ways It Can Help You

There’s so much to running your own pharmacy business. In addition to understanding pharmacist, tech and clerk duties you have to have be comfortable with the accounting and management requirements of the position. If you have more than one pharmacy location, multiply the knowledge and work required by the number of pharmacies in your store group and then add the time it takes to go between those pharmacies or the cost of hiring a store manager for each location. It adds up to a lot!

Are you interested in purchasing new pharmacy software, but unsure of how the process works? How do you find a pharmacy vendor? What happens after a purchase has been made? What can you expect?

Finding the right pharmacy software partner for your business can be a struggle. Not to mention the large expense and effort it takes to convert. So how disappointing would it be if you went through all the trouble to find out that your new software solution doesn’t have all the capabilities that you need?

A pharmacy ownership change is difficult at best. There’s so much to do to ensure that the transition goes smoothly. It’s not uncommon for crucial details to be forgotten, causing problems down the road.

So, if you own a small chain that has taken over pharmacies in the past, are a single pharmacy owner with aspirations to grow your pharmacy business, or are just starting out in the business and planning on taking over an existing pharmacy, here are 9 critical details you shouldn’t forget during a pharmacy ownership change.

5 Pharmacy Software Reports You Should Be Running

The pharmacy industry is no longer just about filling prescriptions or how to beat mail order. You know better than anyone that running a pharmacy is running a highly regulated, high cost business. You have schedules to make, inventory to order, insurance companies to contact and about one hundred other things that make it possible for you to effectively take care of your patients.

So you’re starting your own pharmacy business… You’ve got a checklist of all those little details that need to be handled before you can open your doors to the public, and you’ve just come to “pharmacy software” on your list.

Maybe you’ve seen a price estimate and are considering just skipping out on that expense. Maybe you’re thinking, “Do I really need it for my pharmacy business?” A short and quick answer to this is, “Yes.”